Hendra Paul Farm in Newquay, Cornwall is a very old farm with plenty of history. The farm was purchased in 1973 by William and Julia Schofield, with Mrs Schofield Senior, from Mr. A Hicks.

The farms history goes as far back as the 1500`s and finds its self on an original ancient map in the famous St Michaels Mount in Penzance, dated 1556. The town of Newquay which is near by does not exist on the map, as the name was given to the town after the new Harbour was built, the new quay, hence the name 'Newquay'. Prior to that it was called Towan Blystra, as it appears on the map. The construction of the Harbour started in 1832.

The farm consisted of an old farm cottage and four old stone farm buildings, with no mains electric or mains water. Mr and Mrs Schofield set about the modernisation of the farm in 1974 with a kitchen and bathroom and mains water installed.

They continued to farm beef cattle and grow corn and hay until 1990.

Meanwhile the original farm house roof needed repair and attention and after a government grant was secured the work began, in the mid 1980's. During the interior restoration two large fire places were discovered and on the side of those were two cloam ovens, these were the original ovens used to cook in, in the 1600s to 1900s.

They are made of clay with a small steel door, these are still left today for all to see as a feature. The farm house was completed in 1989.

The farm stopped being a working farm in 1992 when it fully diversified in to two businesses, the farm land is used to this day as a Horse Livery Yard along with a riding club called Porth Valley Riding Club.

It has 25 stables, a Sand School and a cross country course built around the farm. The Holiday Letting business began with Barn Owl Cottage in 1979 and after Spiders Web Cottage and Badgers Sett Cottage were built in 1990 and Wild Flower Cottage in 1994, Hendra Paul Holiday Cottages business was born.

Evolution of Our Newquay Holiday Cottages

In the year of 1990/1991 Badgers Sett Cottage and Spiders Web Cottage were made where two of the existing old farm buildings were, using the same footprint and original walls and they are in keeping with the surrounding history. In 1995 Wild Flower Cottage was converted, this was the only one bedroomed Cottage aimed at the honeymoon market. Today Hendra Paul Farm is a successful holiday cottage business along with a horse livery yard still running at full steam, and for the future there are two more holiday cottages planned for next year. The family are all based on the farm, helping with the running of the business in Cornwall. 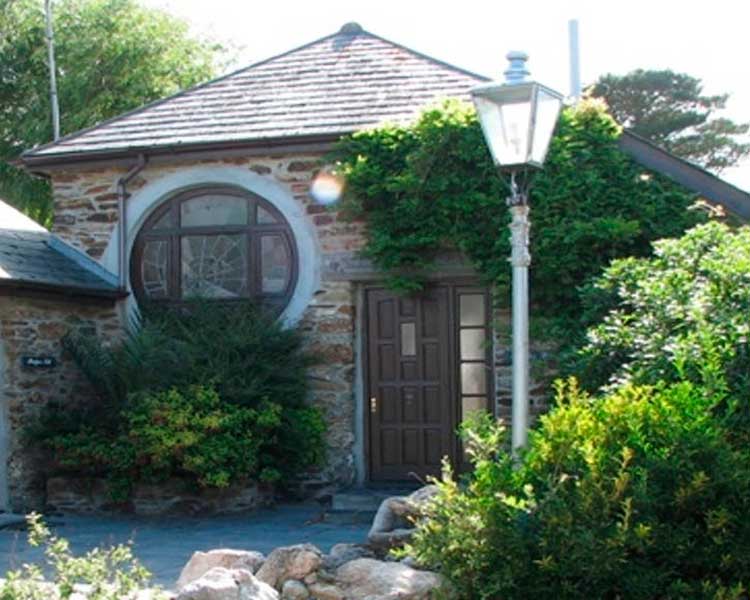 This pretty Cornish holiday cottage has 3 bedrooms in total and is an ideal cottage for a couple-only, out of season or from 2 to 5 people, plus a baby, for that perfect holiday together. 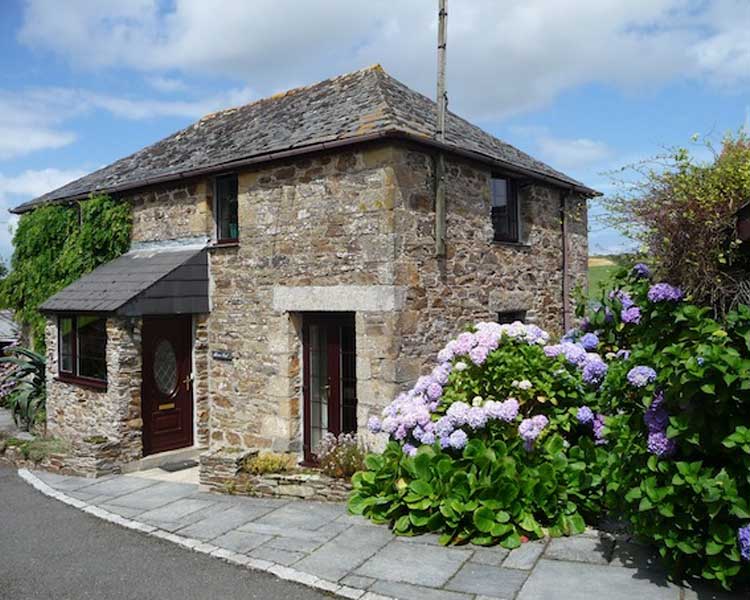 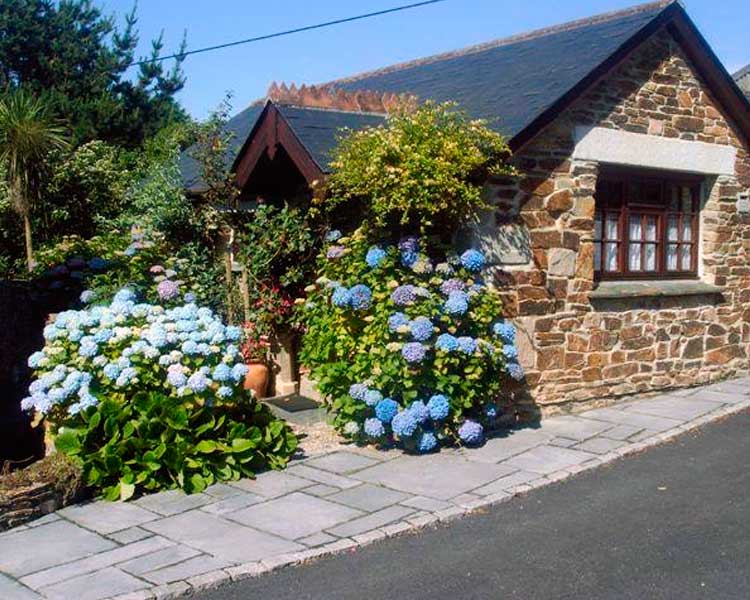 A very spacious holiday cottage, for a couple-only, or a couple with a baby in a cot. A delightful four-poster bedroom, perfect for honeymoons. Has its own jacuzzi bath.

A perfect holiday cottage for a couple-only or a family with young children. It has 2 bedrooms, and is all on one level. Sleeps 2 to 4 people in proper holiday comfort.

Hendra Paul Cottages on the Web